Oh No, I Deleted an Important Email Folder! 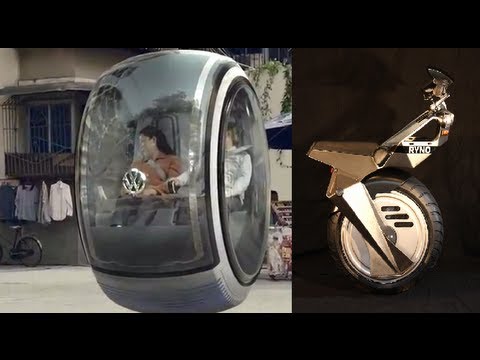 Here is a good example of why you should backup your data regularly. There is absolutely no excuse for losing data via unintentional deletion or hardware and software failure as an online data backup service or a hosted Microsoft Exchange service could have saved the day in this following situation.

I received an urgent phone call from a client today. She had accidentally deleted a folder within her outlook PST file. This happened to be quite a significant folder with all correspondence from one certain email account, which was the primary email account for a subsidiary company. The folder was accidentally removed and un-knowingly purged from the recycle bin. A whole pile of critical business email data lost.

After initial inspection it turns out that the original backup process for the email data wasn’t being adhered to, as the procedure was taking too much time to run as a consequence of the magnitude of data having to be backed up on her laptop. Approximately 8Gb of email data in 2 PST files, along with numerous other folders of user data.

Several recovery attempts were conducted using multiple methods of recovery over a period of several hours. Yet none of the lost email was able to be retrieved. This was quite a expensive exercise for the client. This particular client lost a couple of hours out of her hectic schedule looking for the data herself along with a further 2 hours loss in productivity whilst our staff attempted to retrieve the data while using her laptop. Further offsite recovery was tried on the data file so that she could get back to work. All of the prior attempts of data recovery resulted in not one email being reclaimed, as suspected. Following the recovery process the client will get a bill for over $300 for the attempted restoration of the inadvertently deleted email folder.

This entire problem could have been solved, had this particular client been using either a hosted Microsoft Exchange service or an online backup service. Both these solutions would have secured the valuable email data through automated backups of the data. The money spent on the attempted restoration of the data could have paid for virtually a complete year’s subscription to either an online backup service or a hosted Microsoft Exchange service. Not to mention the lost productivity and the fact that this business critical data was lost forever.

Online Backup Services and hosted Microsoft Exchange services are really simple to implement and are extremely economical. Cloud services such as these, will save you time and money and will also value add your current IT systems without any additional hardware or software purchases.